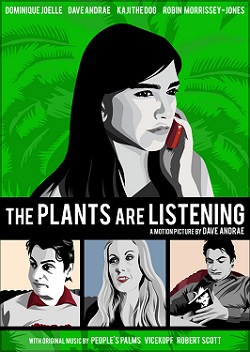 Here is our hen, recently named ‘Zen’ after almost a year of being called ‘Hen’. I have just spent the entire morning with her as she helped me to ‘dig’ and ‘weed’ the garden. She is the last survivor of a long line of hens bred by our elderly neighbour who died 2 years ago. We thought she would be lonely so this spring we got three new hens to keep her company but she still seems to prefer to spend time around humans. I suppose moving three ‘teenage’ hens in to share her home was a bit cruel!

We can always learn things from spending time around nature and hens are no exception. They can apparently recognise more than 100 faces. Each hen has its own unique personality and they have 30 different sounds that they use to communicate with each other. They are of course very much ‘in the present moment’ as animals tend to be – not having our ability to think about events in the past and worry about what might happen in the future! As I write this she is lying in a hollow in the warm soil that she has carefully crafted – where I have just planted some potatoes. I think she is probably sitting on one – probably she thinks its an egg!

Maybe today’s ‘Zen hen lesson’ is to sit in the sun while its shining – especially when you’ve been busy scratching about all morning! Nature always has times of rest and everything still seems to get done! 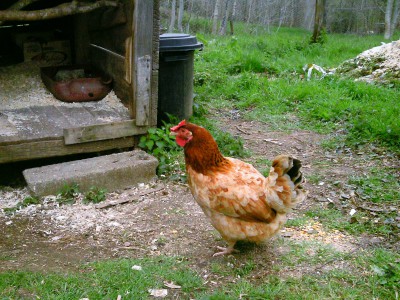 I love eating mushrooms and living here in France we don’t have to go far to find some lovely specimens! We are careful which ones we eat and stick to the 3 or 4 varieties that we feel 100% confident of identifying. Our elderly neighbours are very knowledgeable and taught us the best places to look and which ones to avoid eating.

There is still a great deal to be discovered about mushrooms and what they are capable of. Recently it has been found that the spores released by mushrooms cause rain to fall. In this way mushrooms are helping to promote their own survival by creating the ideal conditions for their growth. Amazing! 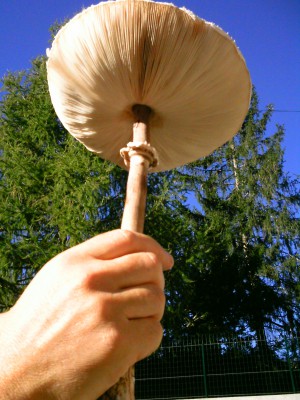 I find this fascinating. A few years ago I read a book by Mr Emoto about the different types of crystals formed by freezing water from different locations. He took pictures of the crystals formed by clean river water, lakes and polluted water and found they formed very different shapes. The polluted water crystals looked distorted compared to the clean river water. He then discovered that the water formed different shaped crystals according to the music or words that were played ‘to it’. See what you think?

If it really is the case that water forms different crystals according to the environment/sounds surrounding it then this may have big implications for the things we surround ourselves with – and the things we tell ourselves – since we contain around 70% water in our own bodies.

Yesterday we had our first snow of 2016 here in Aveyron.

It made me think about the fact that no two snowflakes are the same. Although snowflakes all have a hexagonal shape, they vary in their geometry and molecular structure according to the variations in temperature and humidity through which they fall.